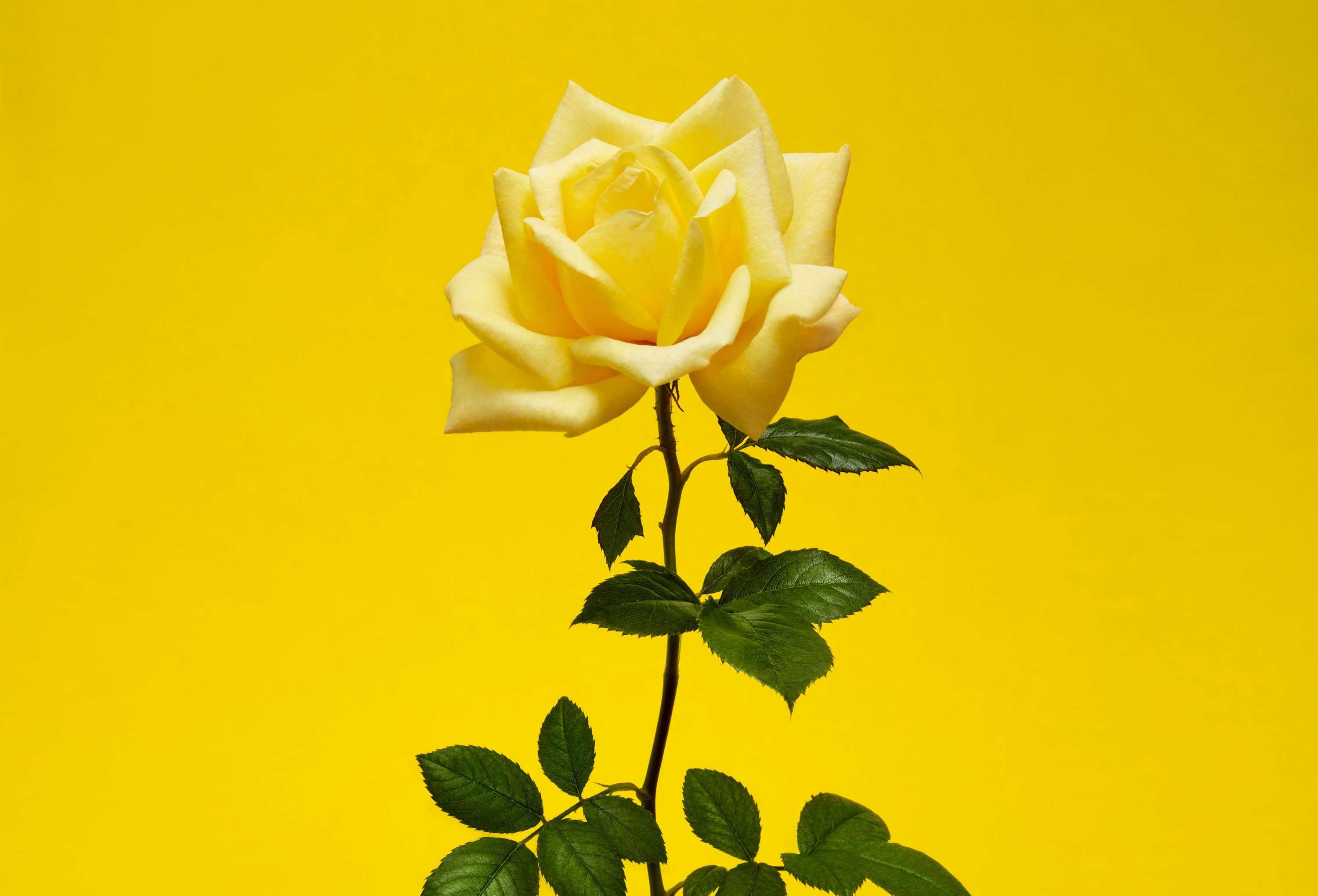 Following on from exhibition “In Fine Feather” at their flagship store on Oxford Street, the team at Selfridges commissioned Luke Stephenson for their In Bloom campaign. Luke’s project ‘The English Rose’ inspired a look back in to the archives, to the memory of the Selfridges rose.

Selfridges has become synonymous with the colour yellow over the years. As recognisable for their canary yellow bags as their premium products. A yellow Selfridges rose variety was initially grown in the rose garden of London’s Hyde Park to commemorate the 75th anniversary of the store’s founding, and founder Harry Gordon Selfridge described the rose as ‘the emblem of the house of Selfridge’.

Shooting in October, Luke and WREN rose to the challenge of finding this particular brightly coloured rose in bloom. We were finally introduced to Neil, a champion rose breeder, from Andover in Hampshire. Having nurtured the roses and selected the best blooms for our shoot, these were cut, and the team travelled to set up camp and capture the final images at the local village hall. 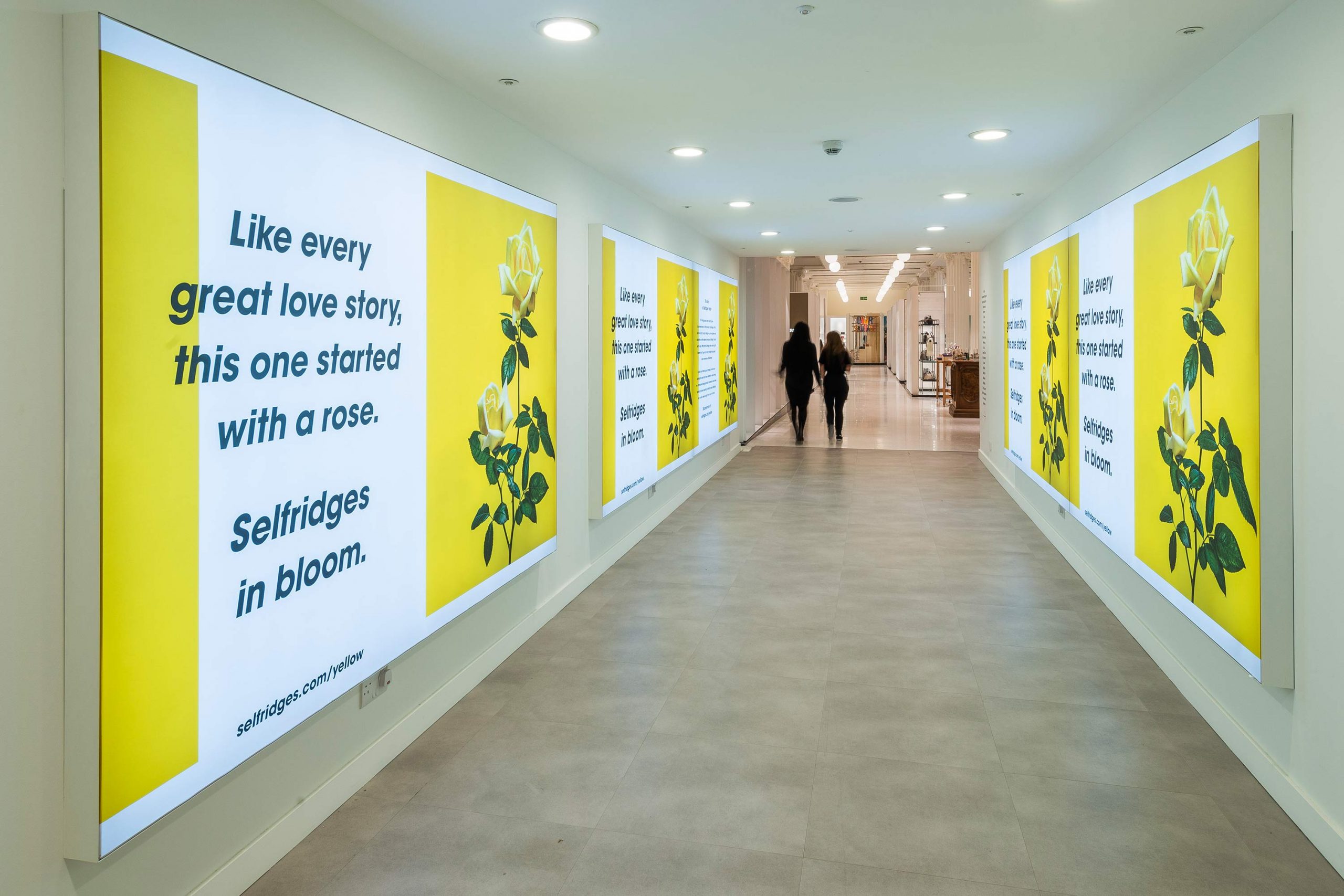 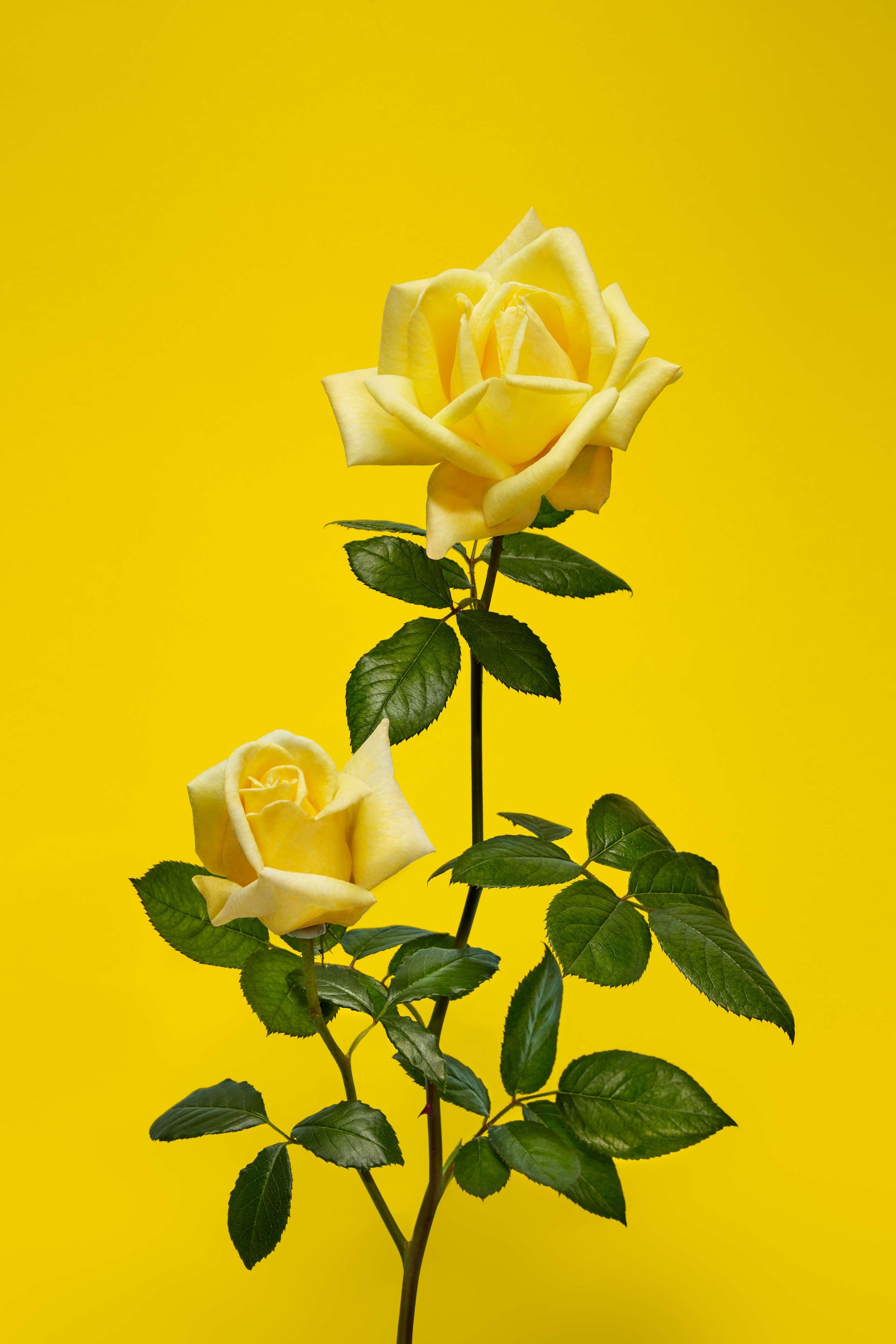 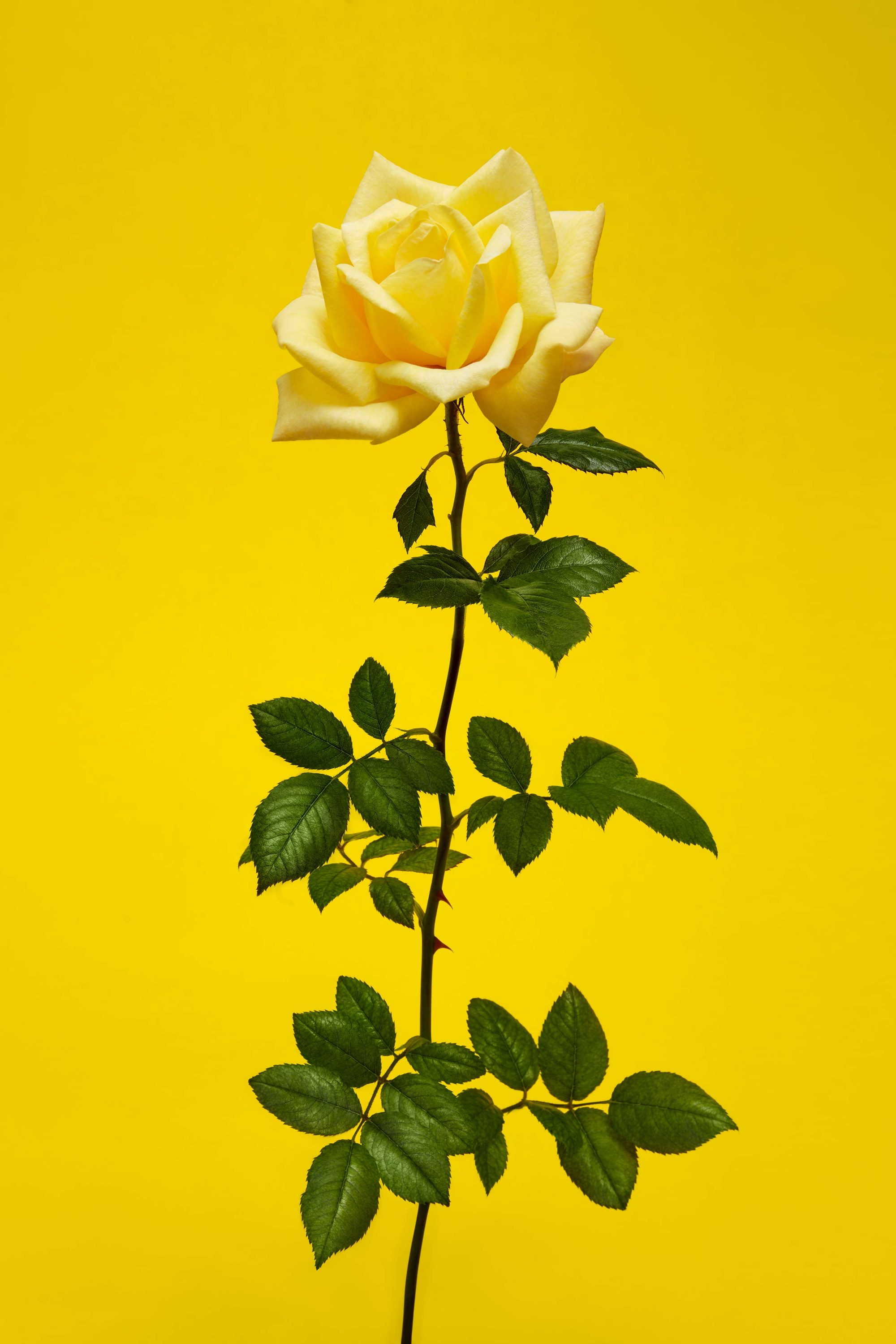 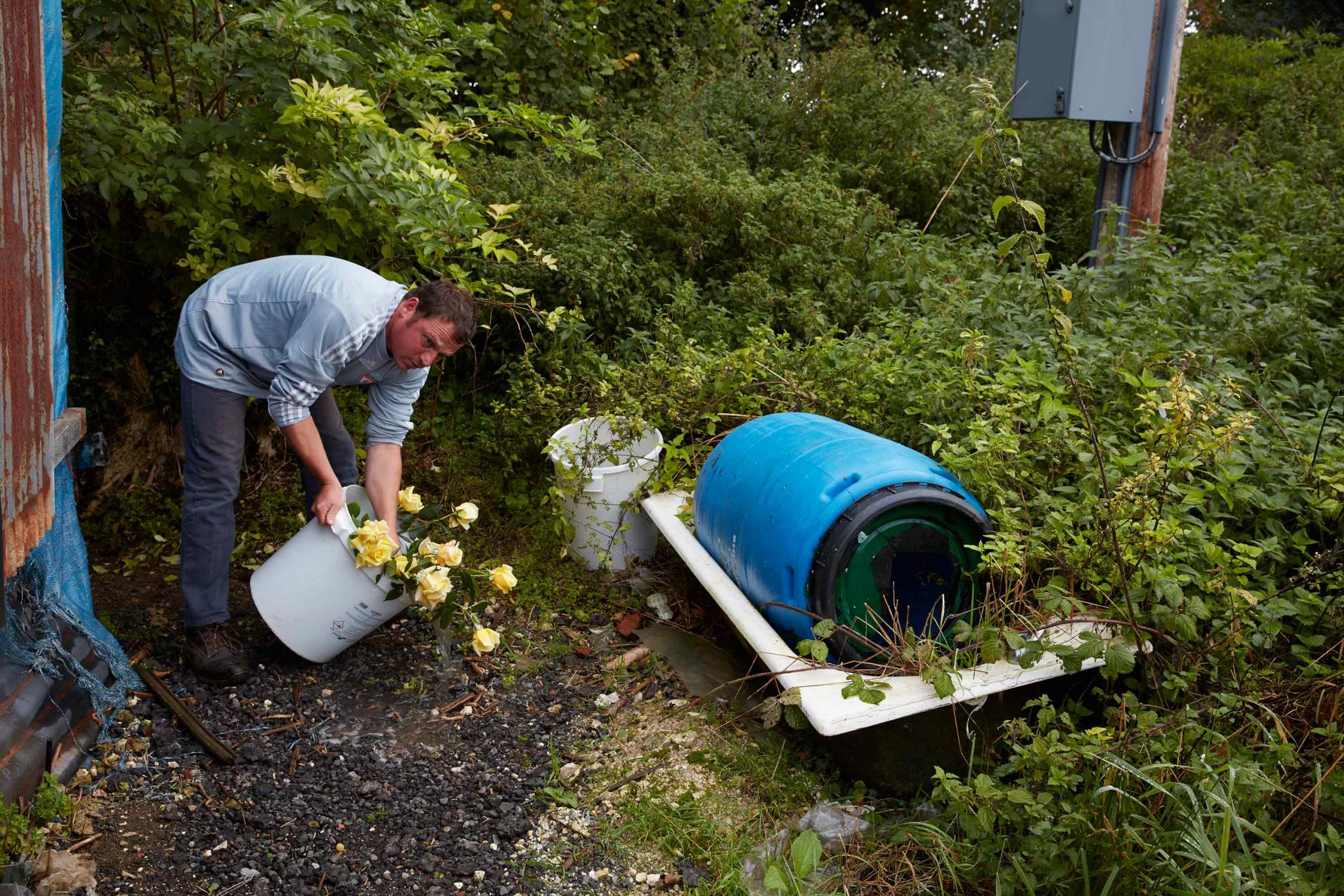 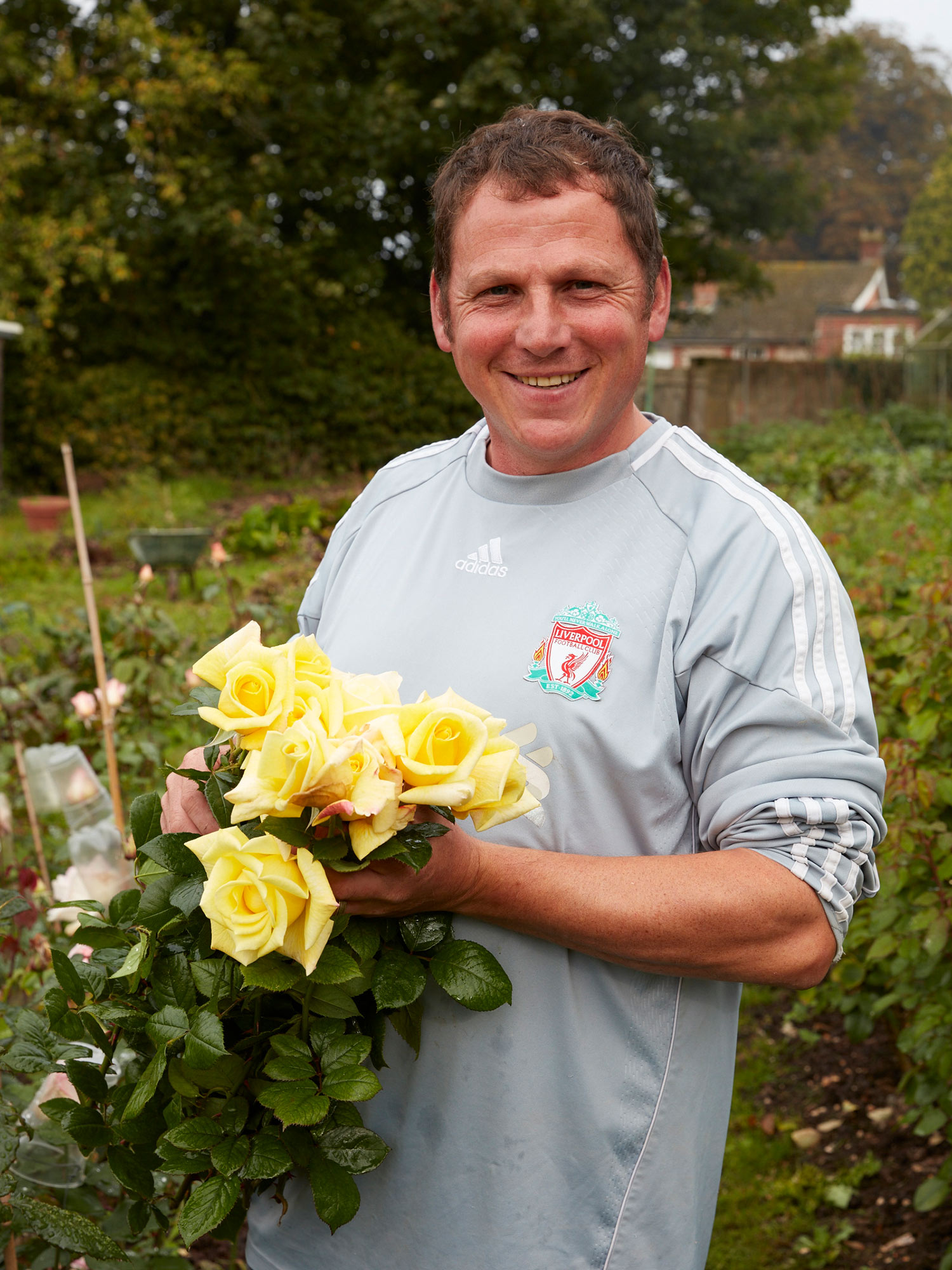 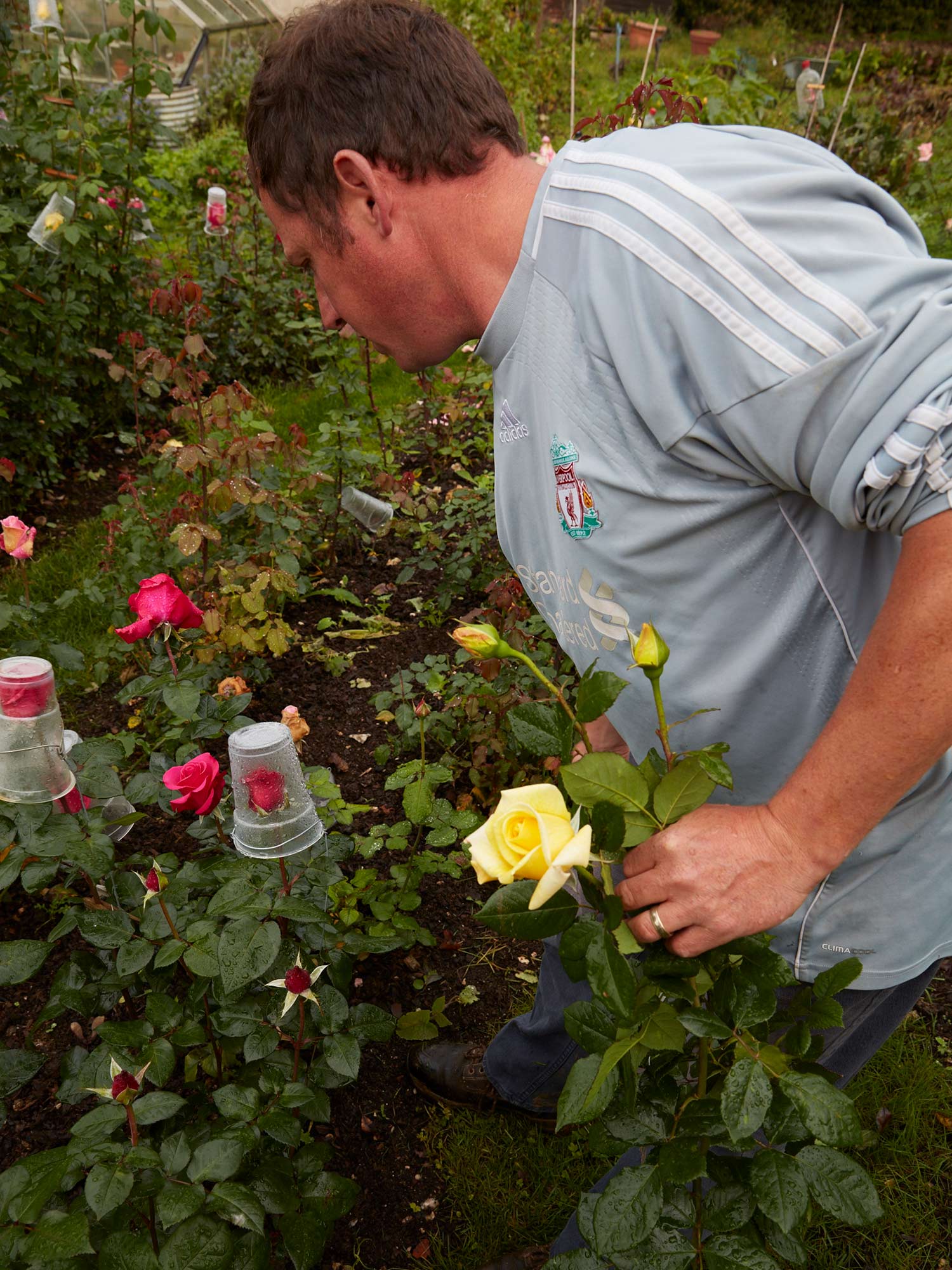 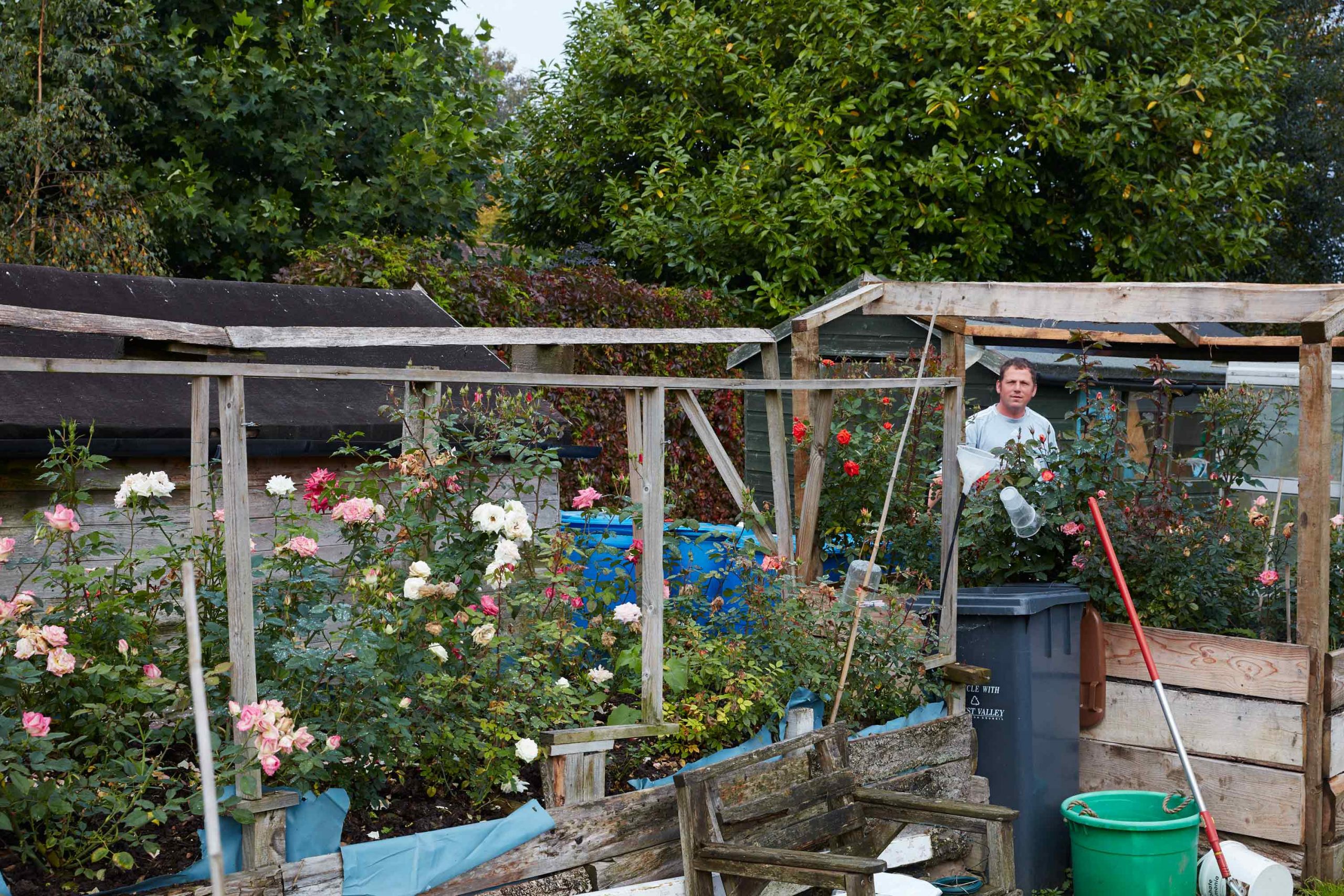 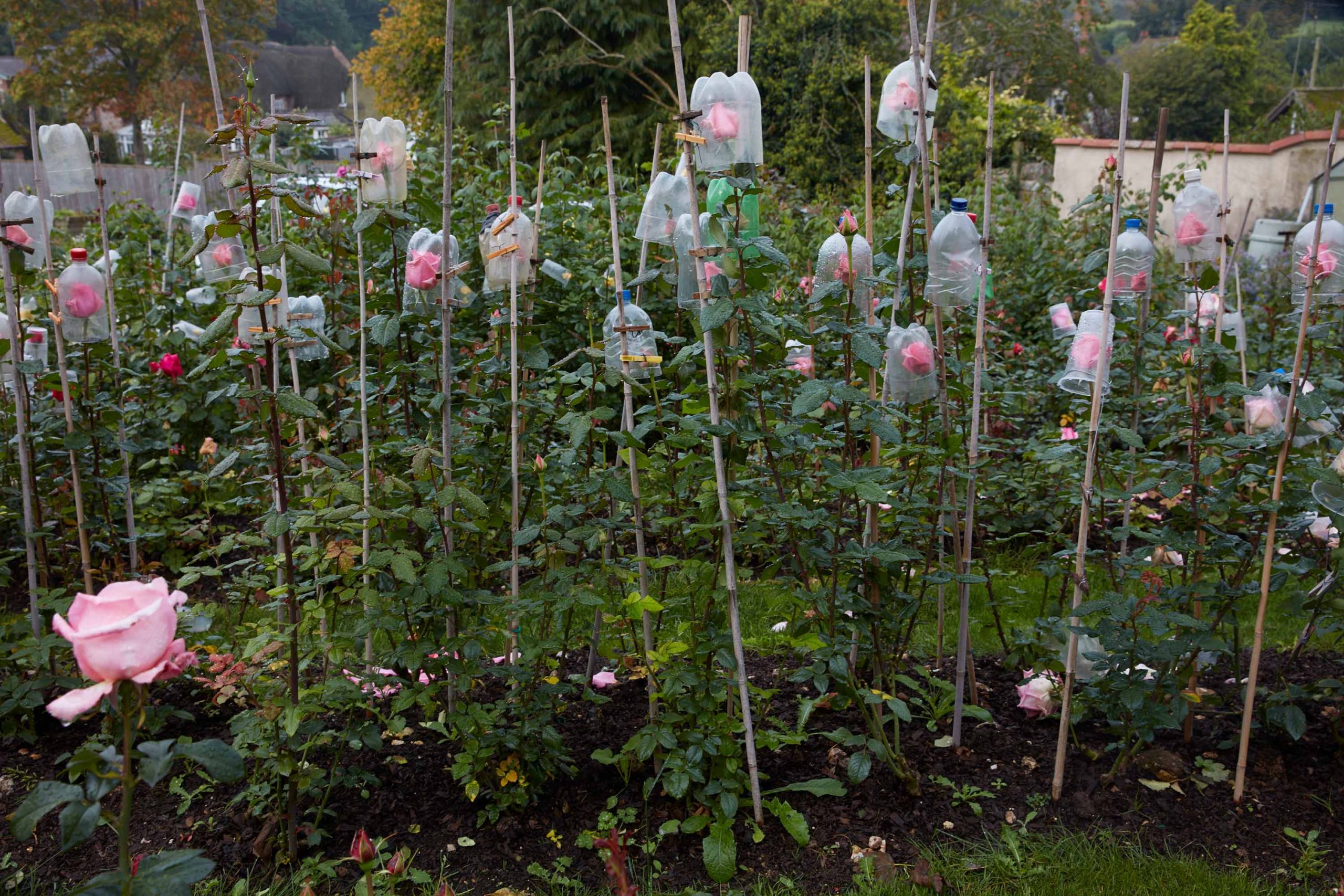 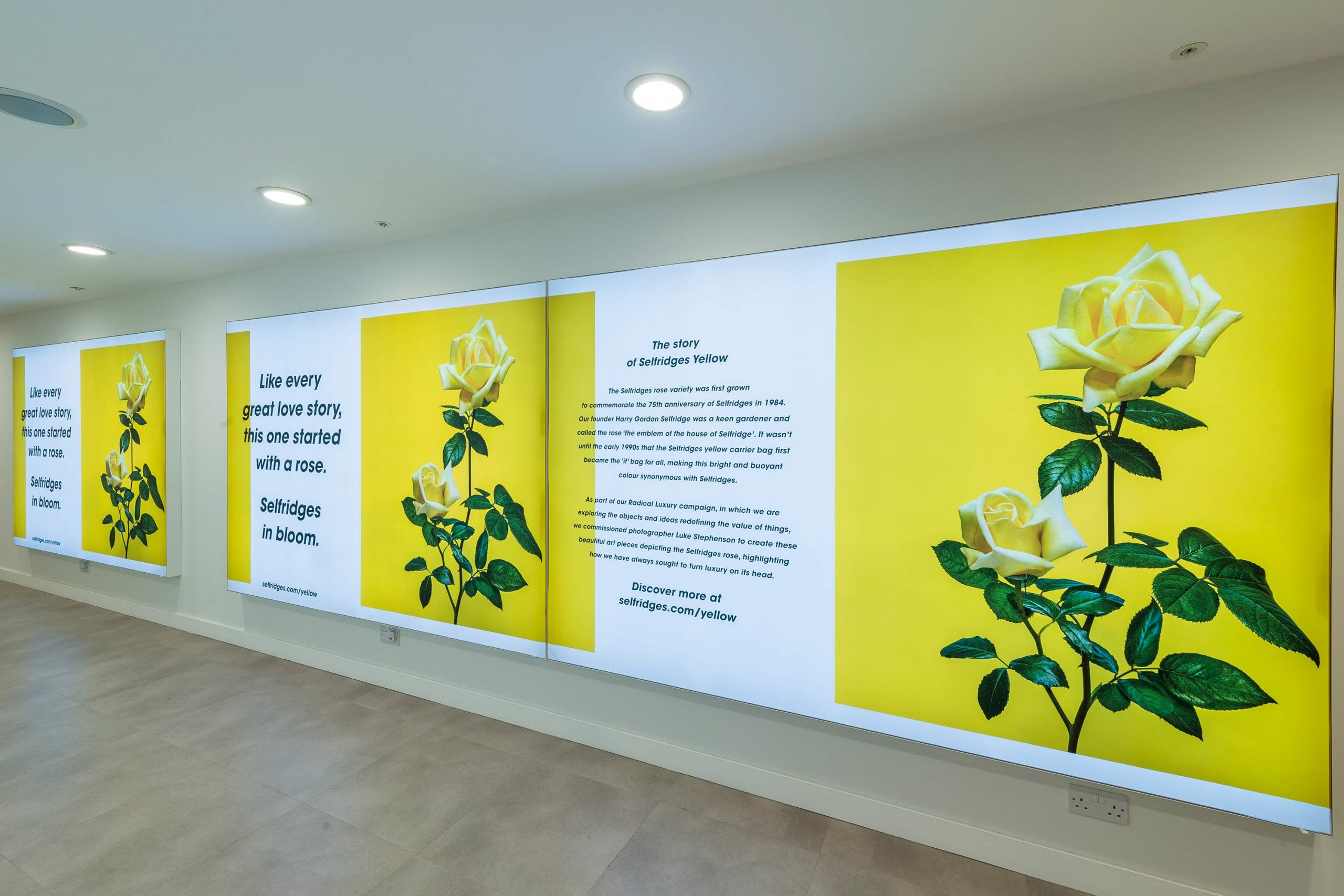