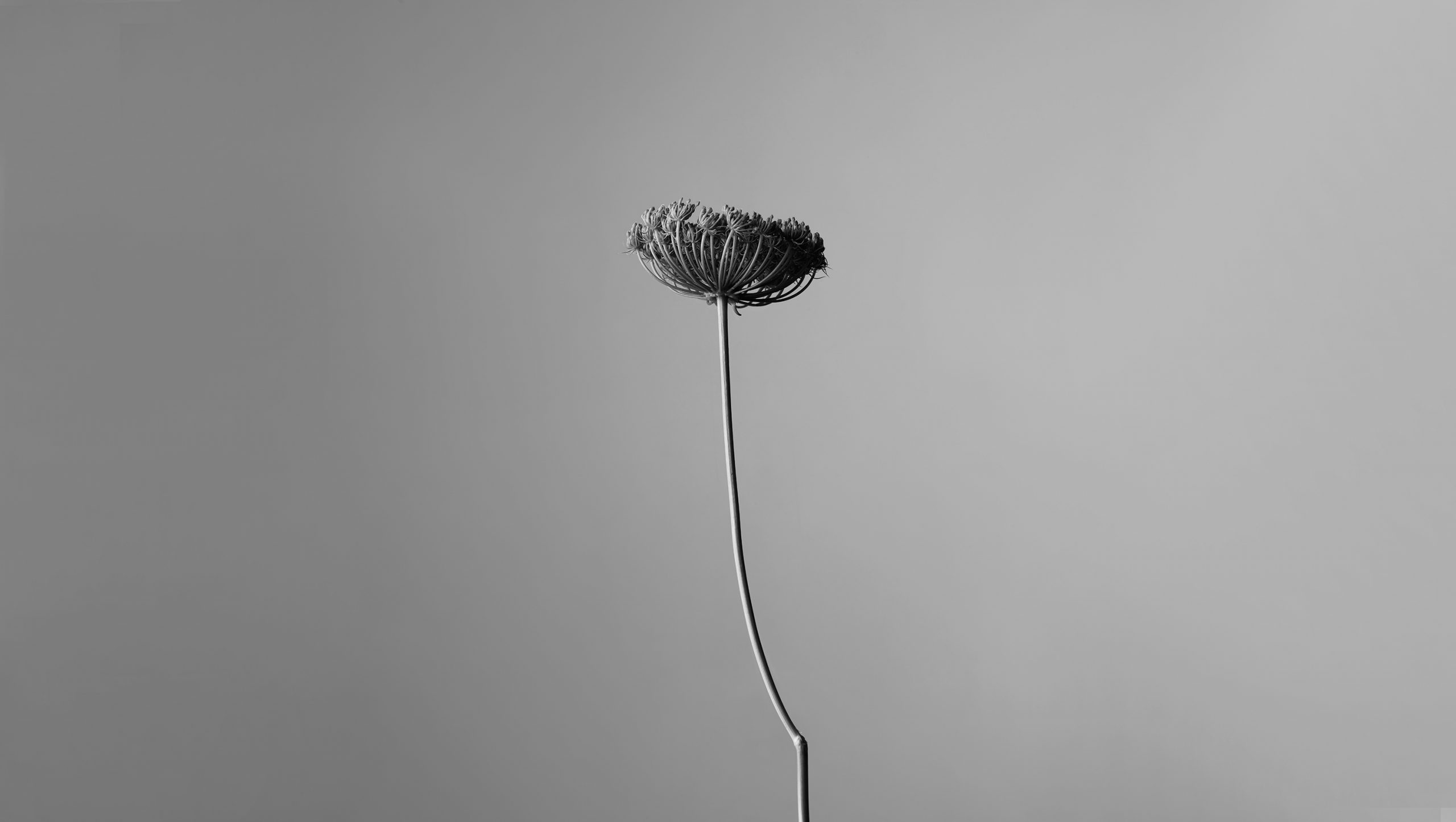 Richard Foster worked with Aesop to build this campaign launching the brands ‘Othertopias’ fragrances. Photographing both the fragrances themselves, and their key component ingredients, the brief was to bring both the natural and designed, together in to an other-worldly visual space replicating how the scents challenge the “boundaries and juxtapostions between space and time” (Barnabé Fillion, Perfume Designer).

The film, a light study consisting of multiple illuminations sees Richard exploring different techniques to create a visual disturbance as the viewer is transported between fragrance and ingredient. The soundscape that accompanies the film was inspired by the work of digital artist Davide Quayola, who created bespoke artworks to accompany each fragrance for the launch. 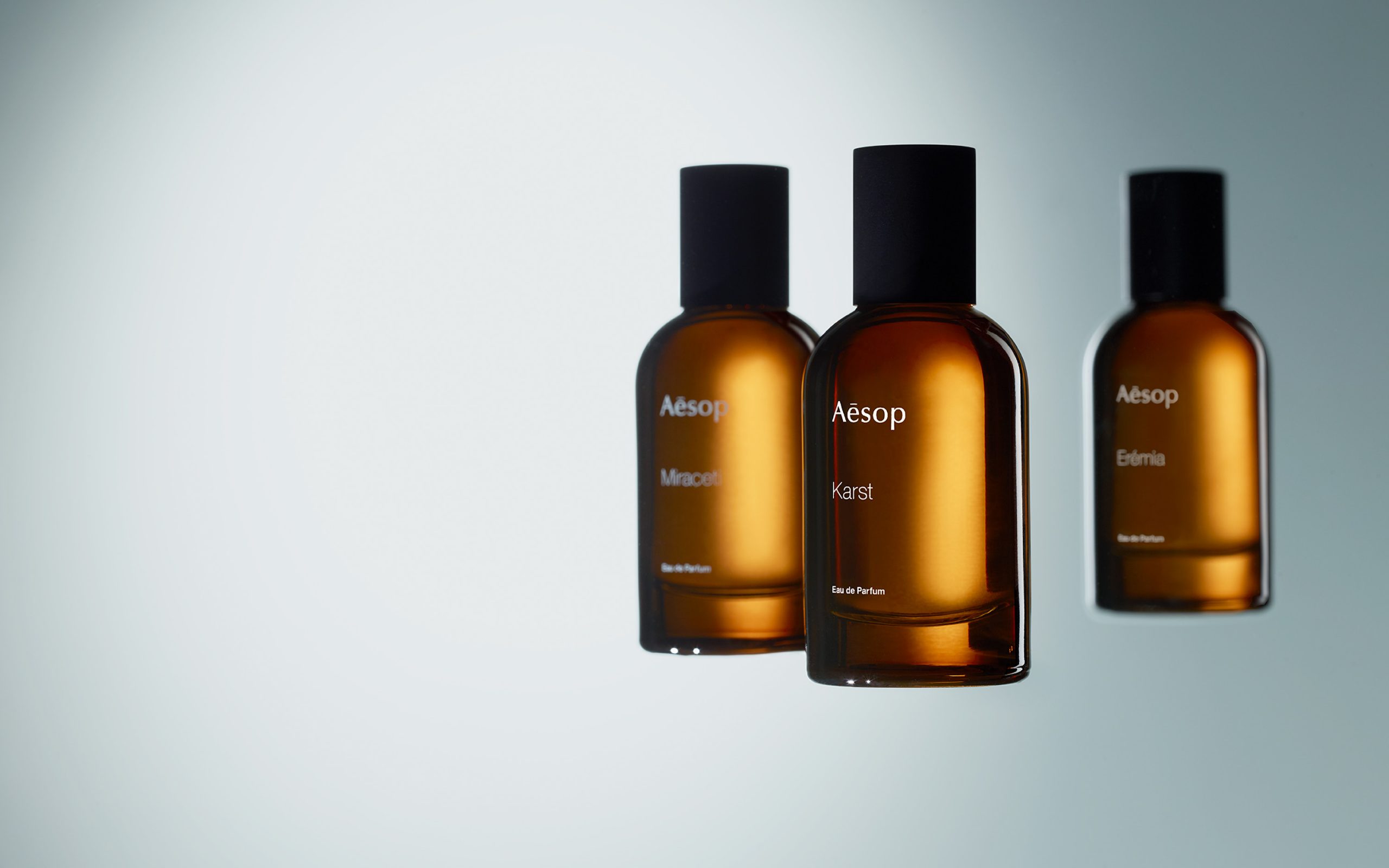 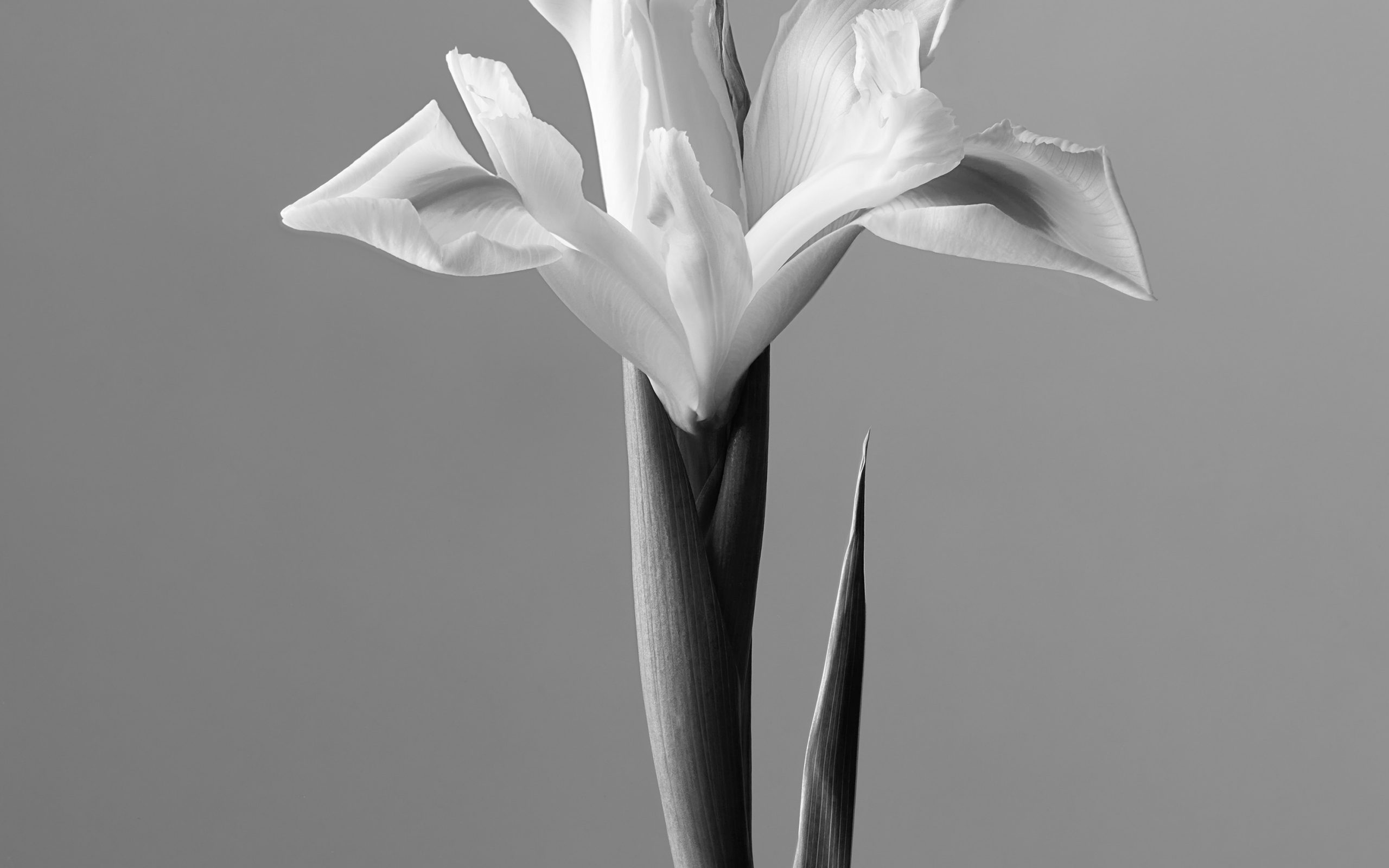 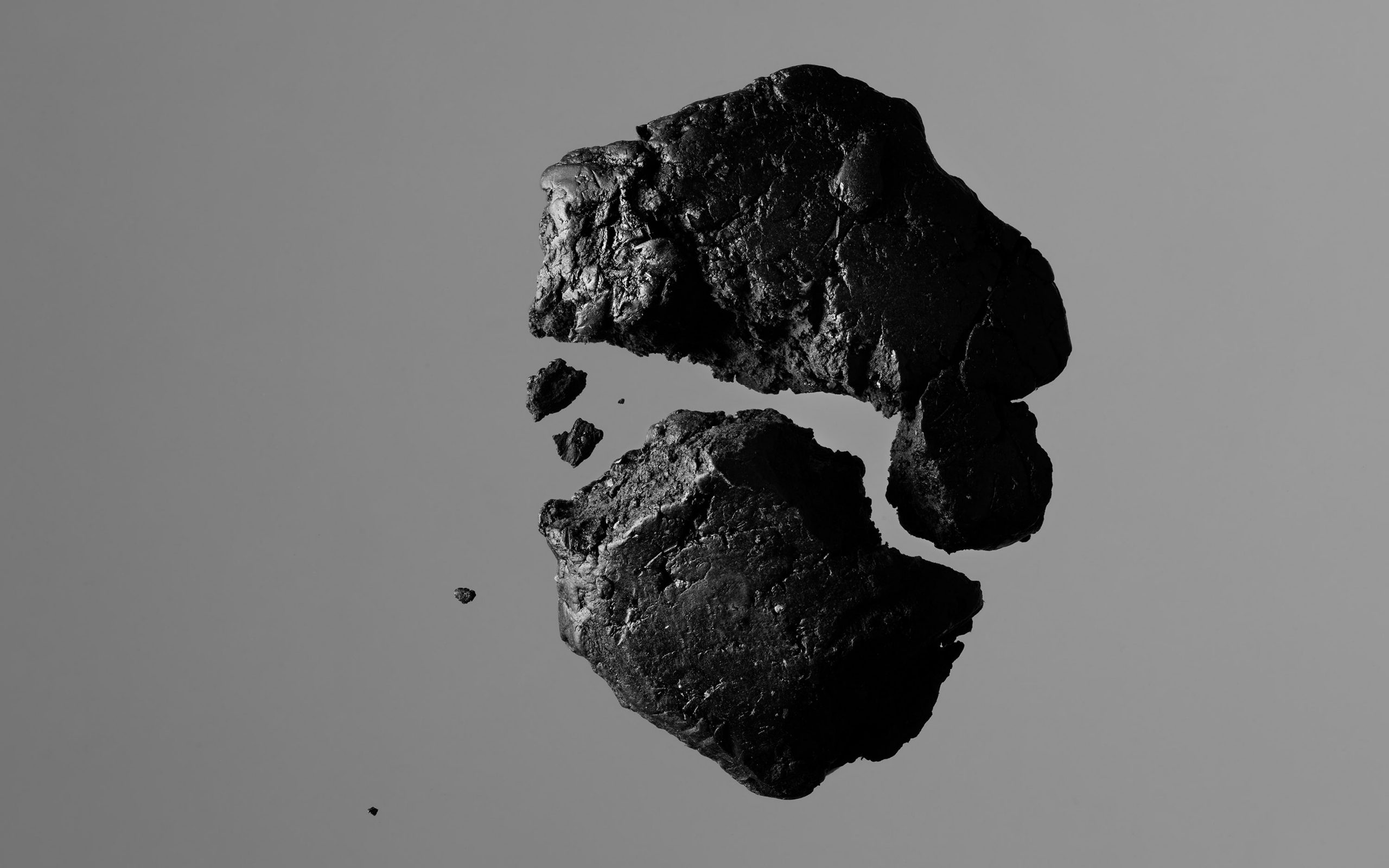 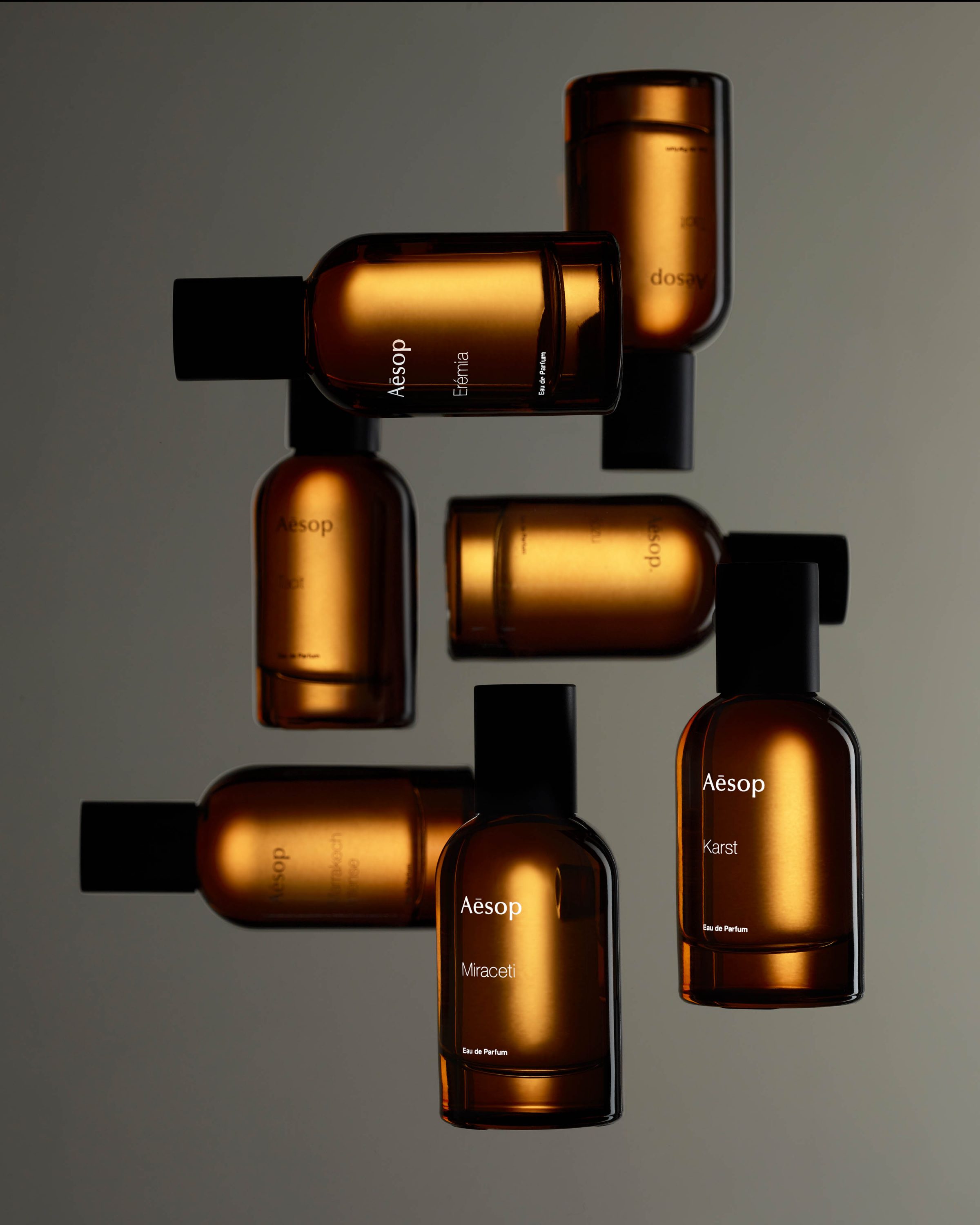 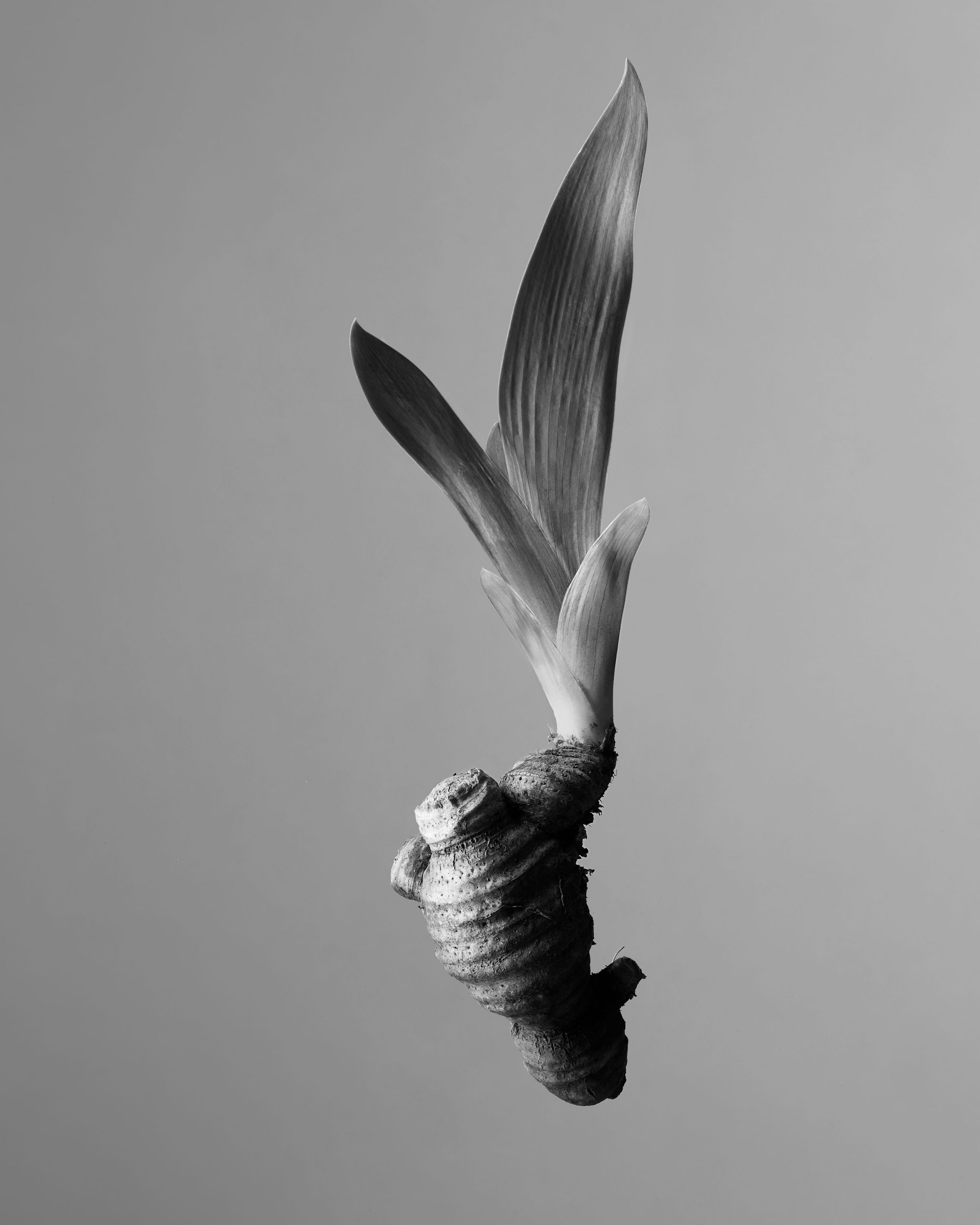 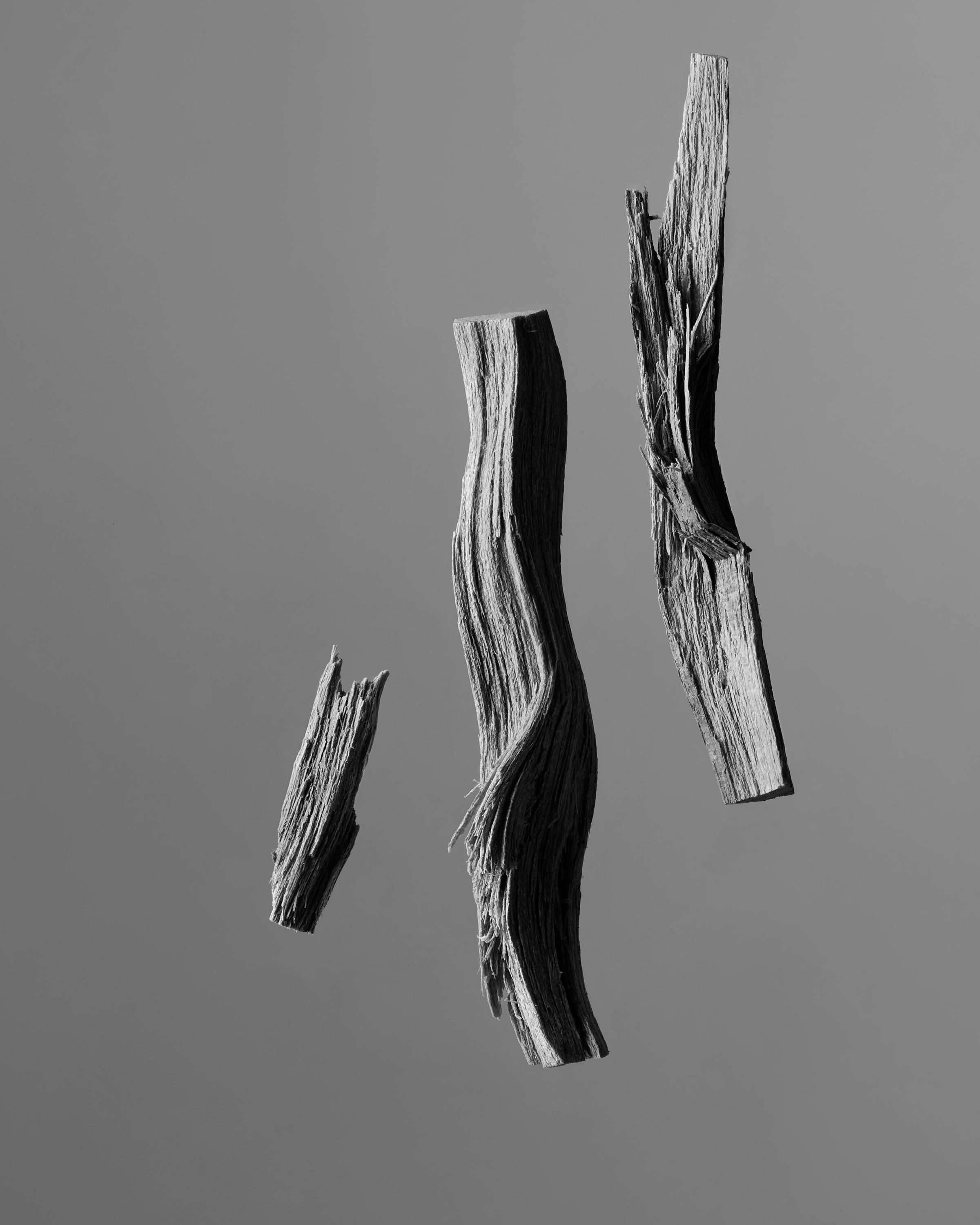 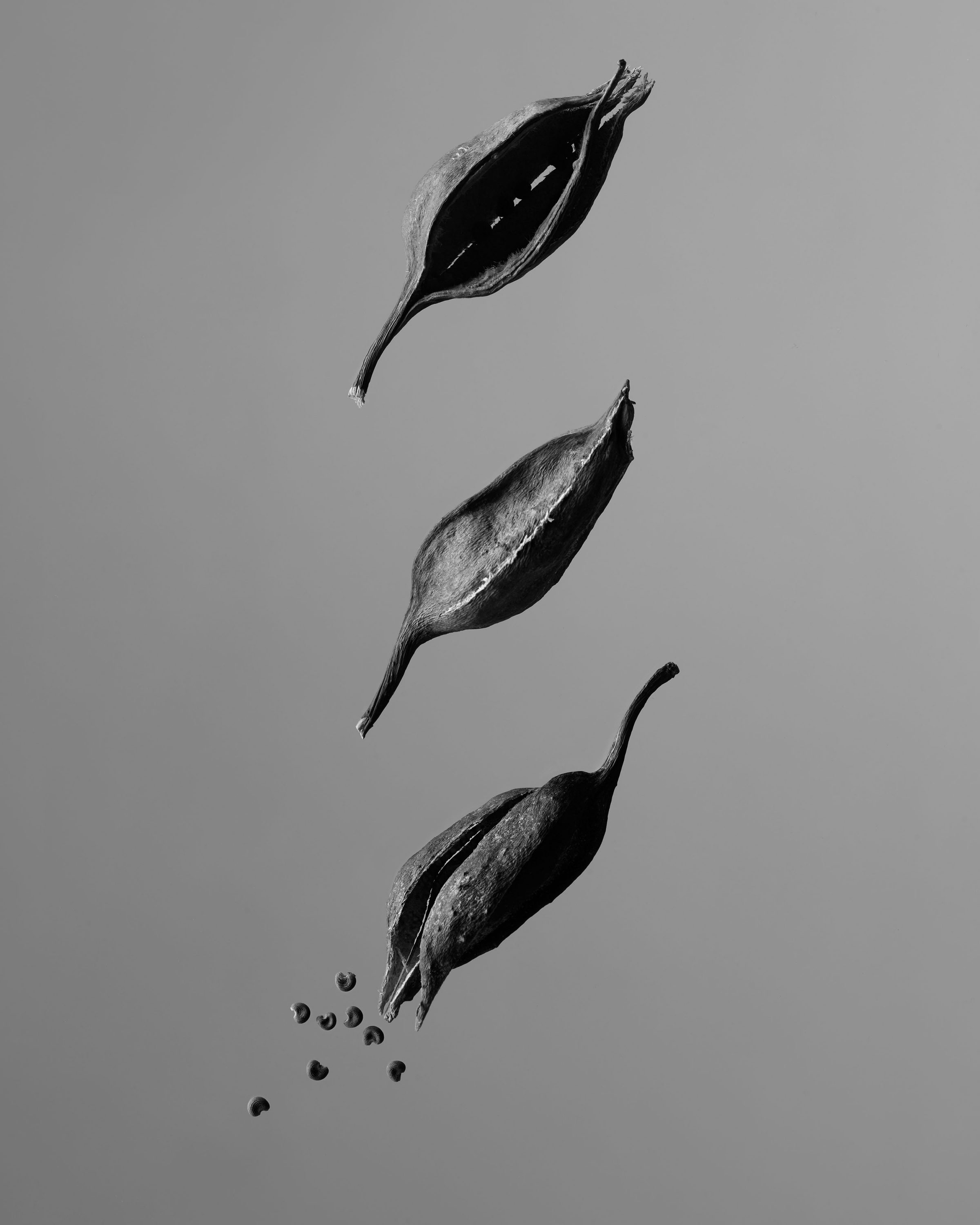 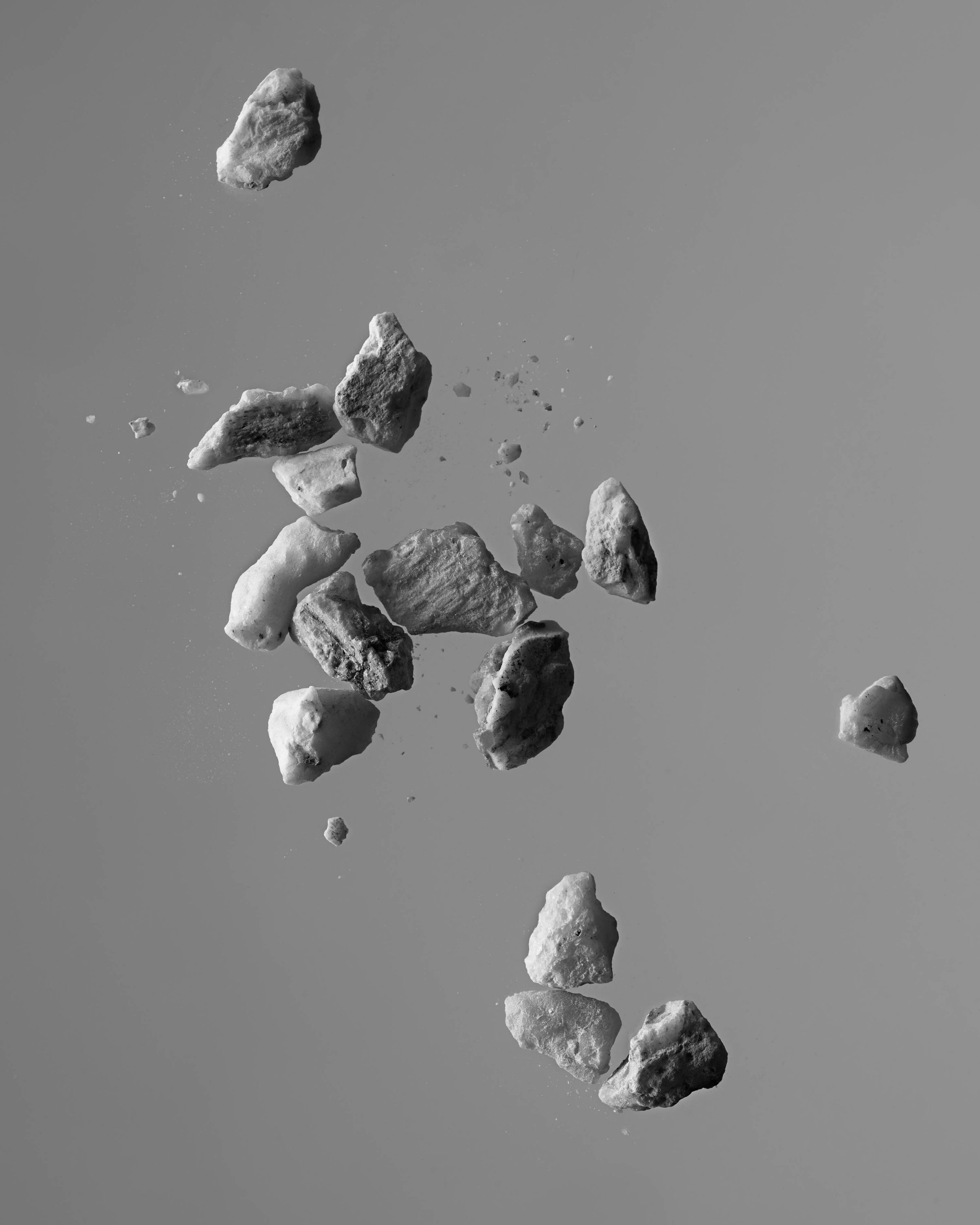 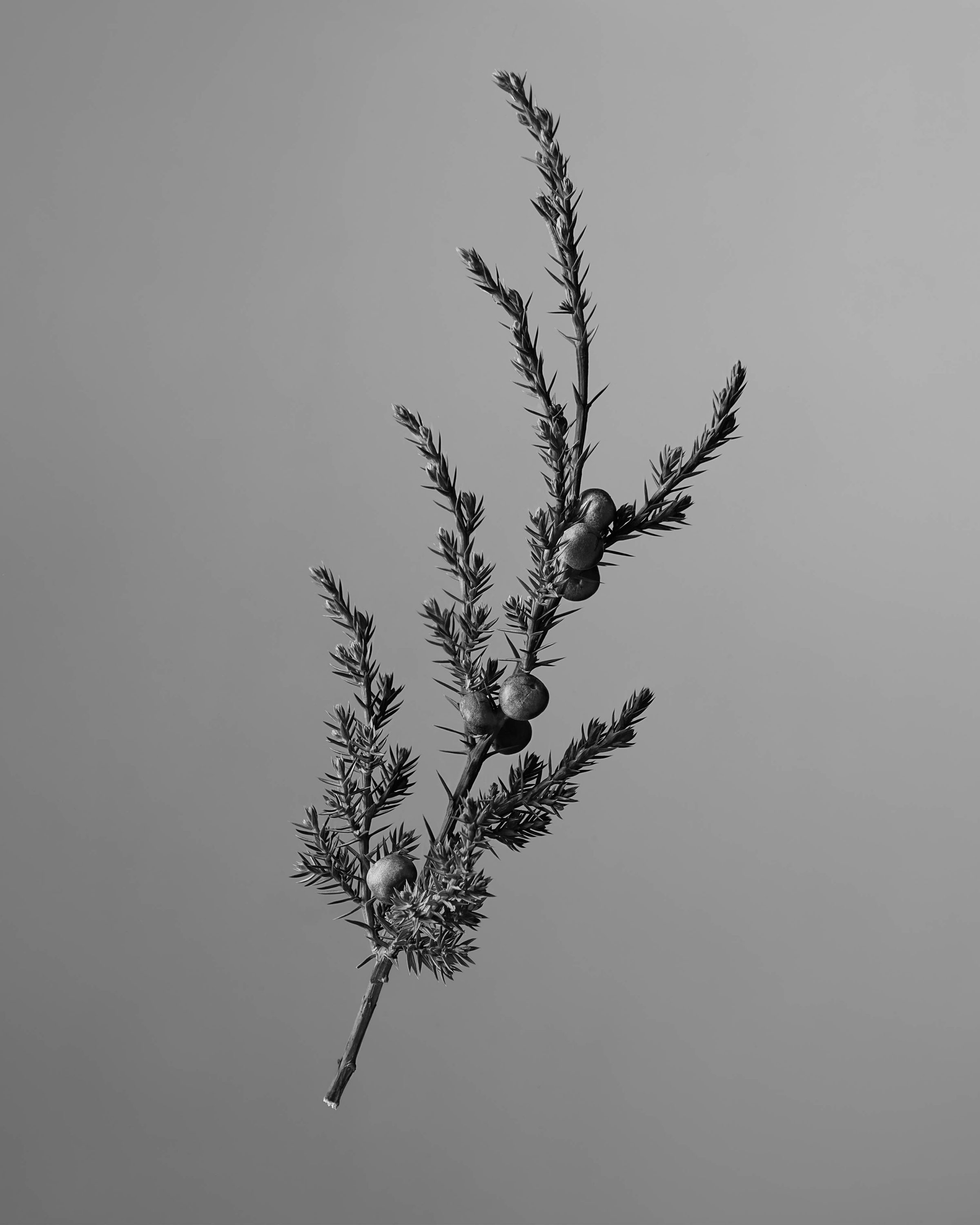