Inspired by theatre, and the notion of portrait as performance, Felicity re-created a studio environment reminiscent of Volta Photo Studio, the West African studio that popularised youthful and inventive portrait photography in the 1960s and 1970s. Set Designer Victoria Twyman used a mixture of fabric, lino and carpet pieces to give the space texture, and the stage was set for the subjects to make the space their own, bringing items that represented a part of their story. Felicity’s dynamic lighting brought drama and narrative to the portraits. 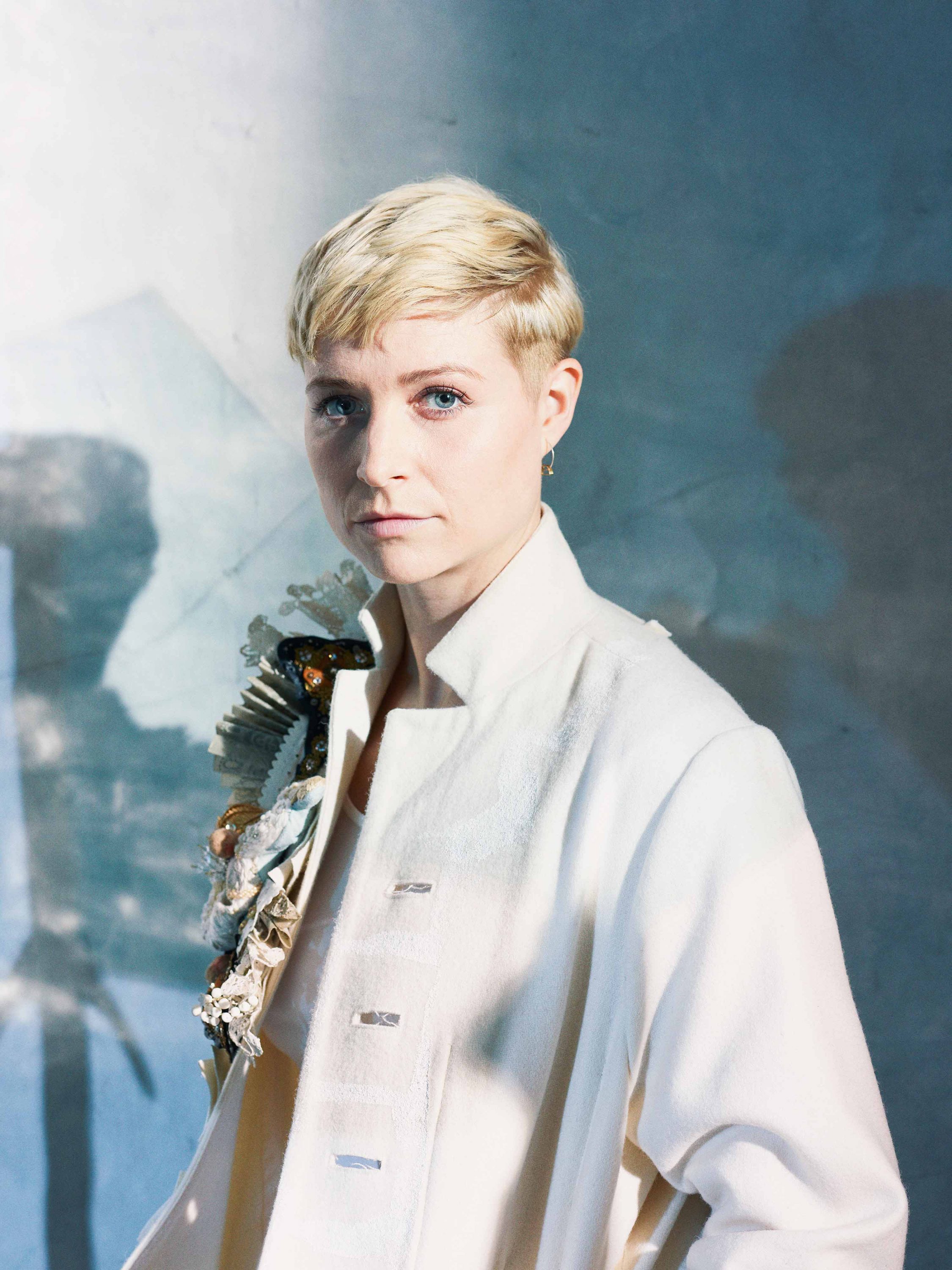 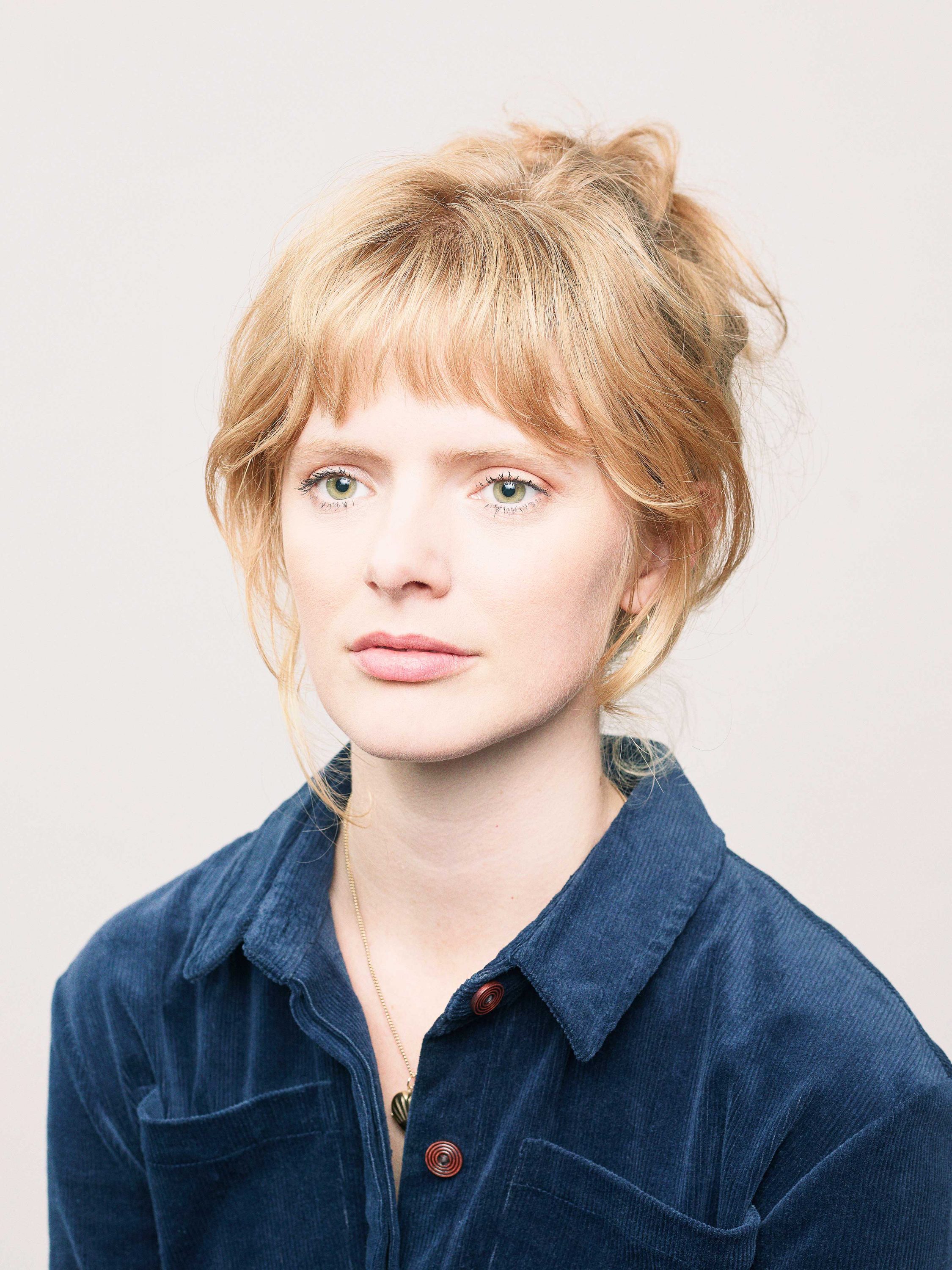 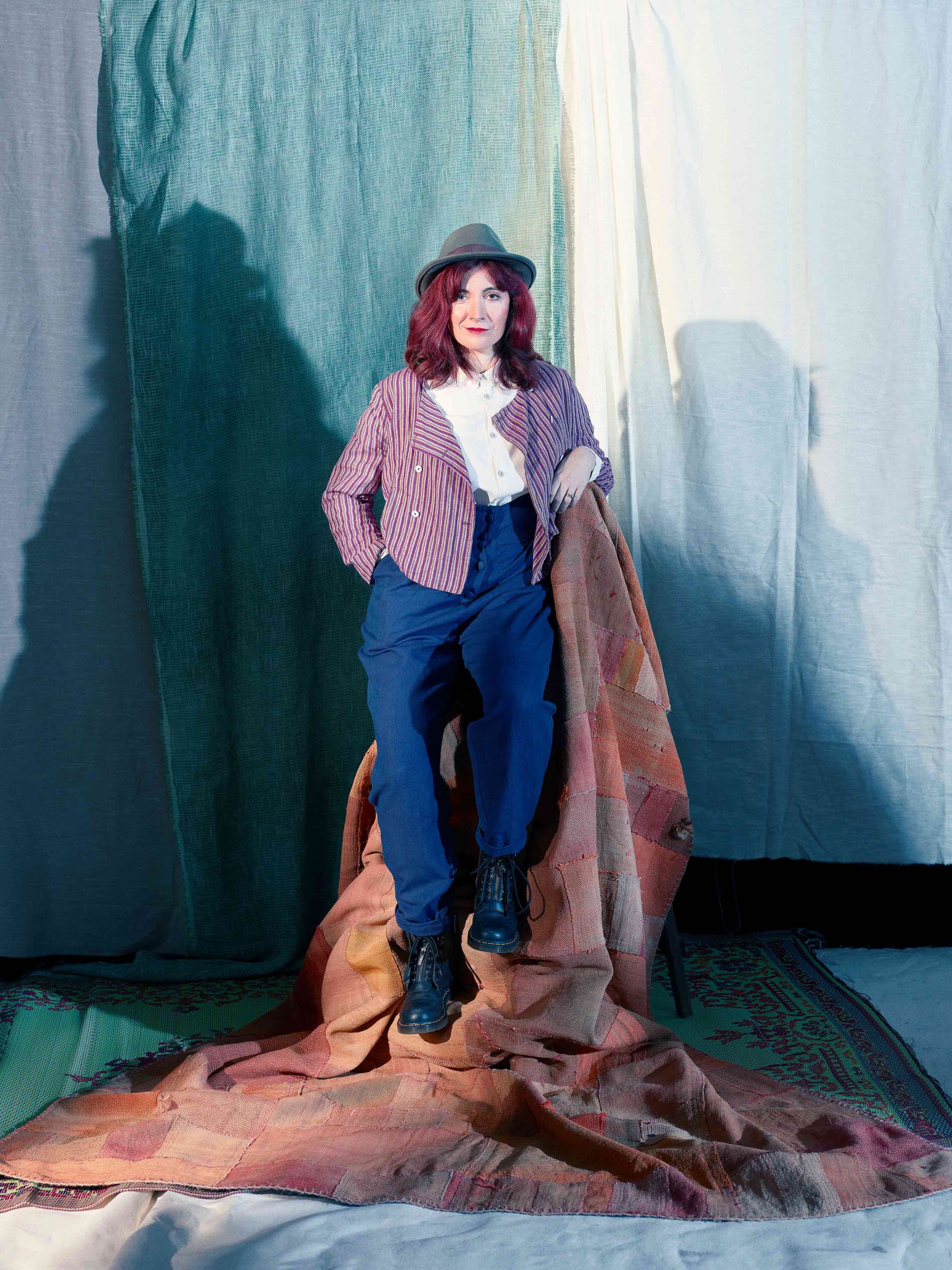 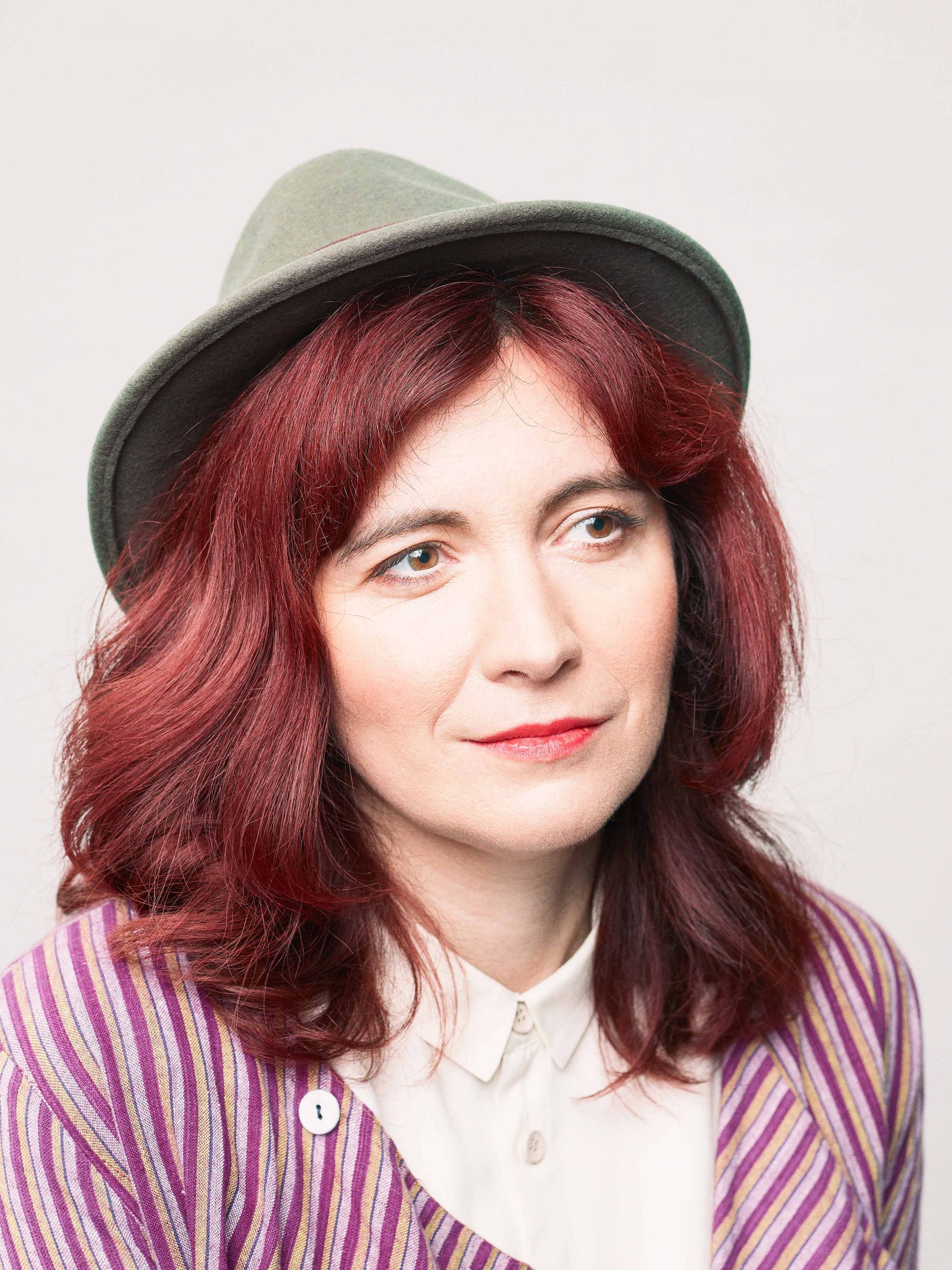 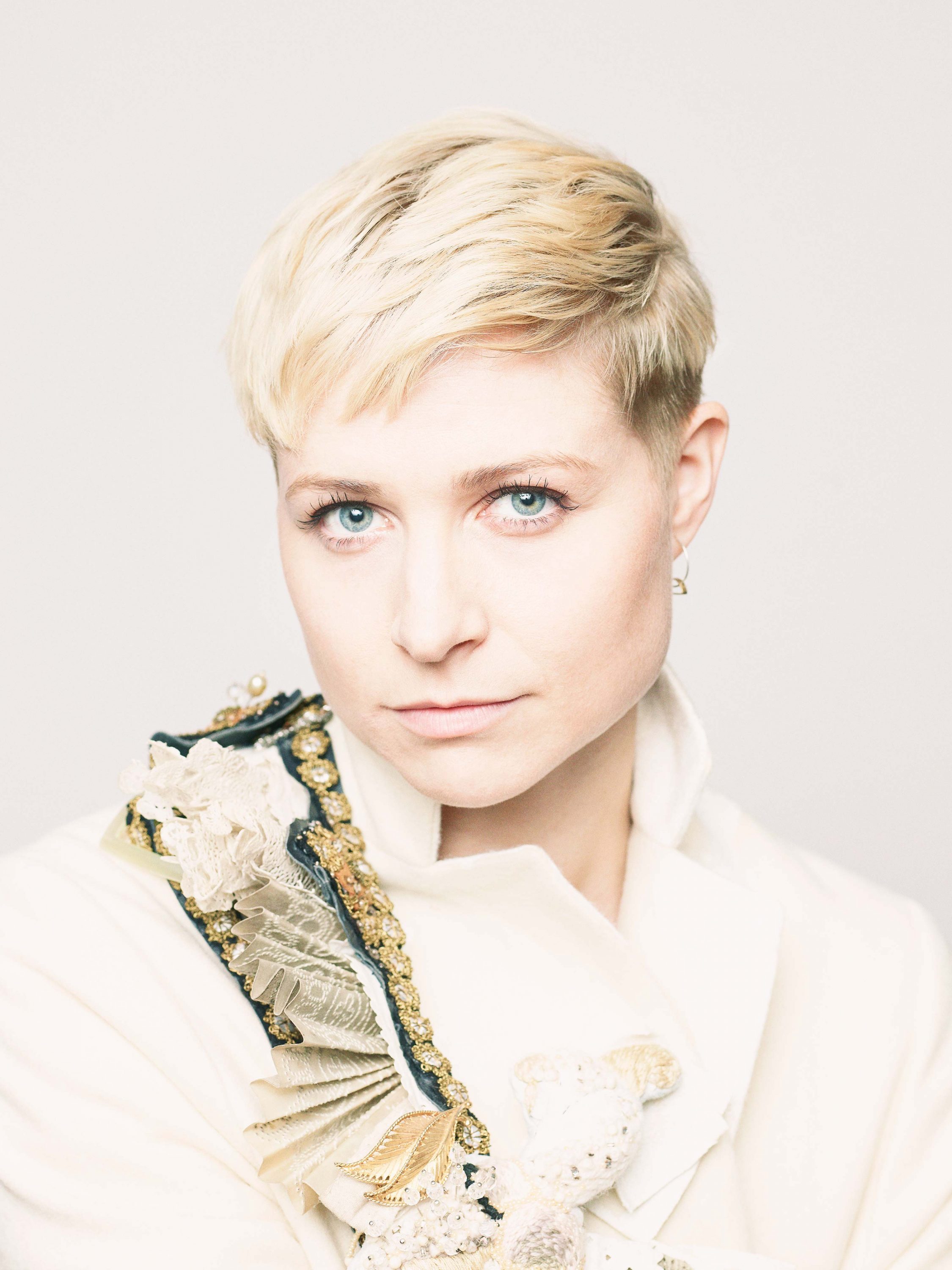